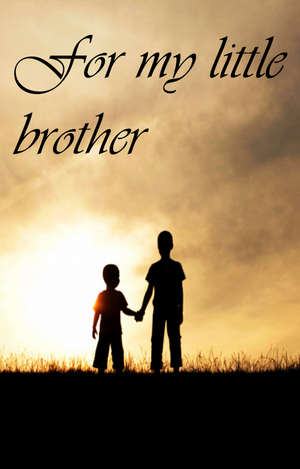 For much of his life, Garrett has grown up in the slums of Manila. Every day, he and his family go out to the infamous Smokey Mountain — a large landfill — "scavenging" through other people's garbage in order to find scraps they can resell for profit. His father and his older brother have both left home, leaving him, his mother, and his younger brother Evan to fend for themselves.

Garrett loves his younger brother dearly, and one night, promises to find a way to send him back to school. He leaves home and follows the path his father and older brother took — a life of crime in the city's underbelly — with the intention of bringing his earnings home to spare his family the need to scavenge. He joins a street gang and begins to garner some approval and admiration for his efforts. It isn't long before the gang leader sends him off on his first mission: robbing a jewellery store owned by a rival gang. Garrett believes strongly in his ability to complete the job and to return home safely to his younger brother. But the mission goes awry, and it isn't long before he's in trouble with the law...

For my little brother

This story is licensed under a Creative Commons Attribution-ShareAlike 4.0 International License.

Original story is available at Wattpad.com.